Many thanks to Stephen Murphy for this update.


Dear All,
The recent dour weather has reduced the efficiency of the satellite tags hence the amount of data from the birds. Grainne’s transmitter has not been able to pull in enough light in recent weeks. Therefore, despite not featuring below, it is not because she suddenly disappeared off the map. I hope the next few clear crisp bright mornings will bring her back on line.
At this time of year the young hen harriers are usually in distinct home ranges and the area of land they utilise generally contracts. They will now be adept hunters having worked out where the prey is and how to catch it. They will also have a good spatial awareness of the landscape/topography knowing how to use its physical properties to sneak up on prey and where to roost.
I have been lucky to see hen harriers in both lowland and upland sites in the last fortnight in great company. Many of the birds are returning to the roost well fed, most birds sporting massive noticeable crops.  Does their strike rate increase in these wild windy and wet conditions?  The harriers seem to revel in the wind and it could actually help them as we have recorded successful stoops on small passerines struggling to get airborne or whilst trying to fly into the wind.


Miranda is in County Mayo. I type this as severe westerly’s rip across the country and 70-80mph gusts, driving rain and sleet are buffeting the trees outside and howling down the chimney. It must be bad as the two televised cup football matches were temporary halted by the referee due to horizontal white out sleet and swirling gale force winds. 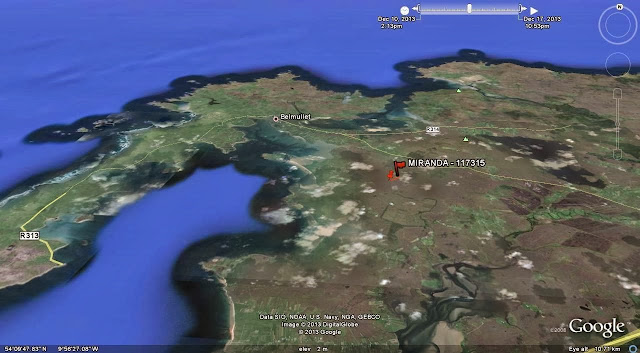 Hattie is still the “homely girl” the least travelled of all satellite-tracked birds. 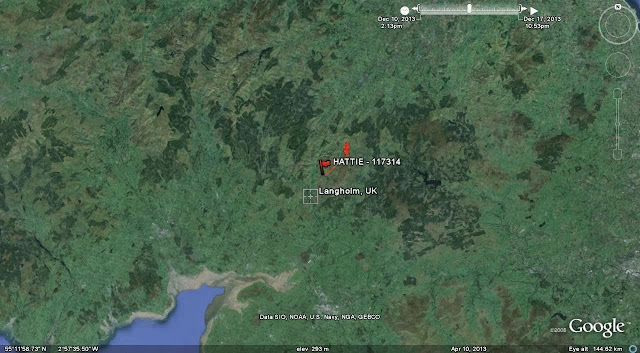 Posted by catbarlow at 02:15 No comments:

Not much change this week, Grainne and Hattie still staying local to Langholm, 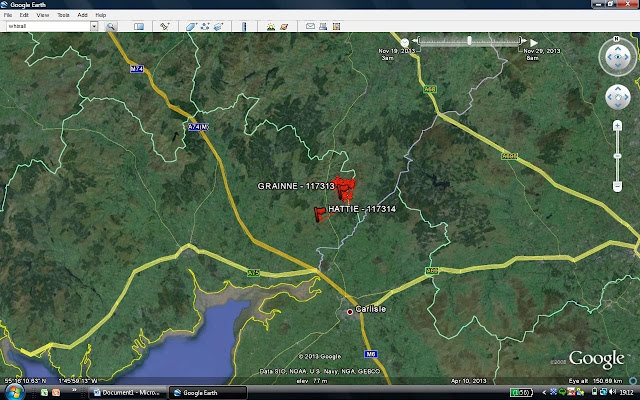 and Miranda has spent time near to Carrowmore Lake. 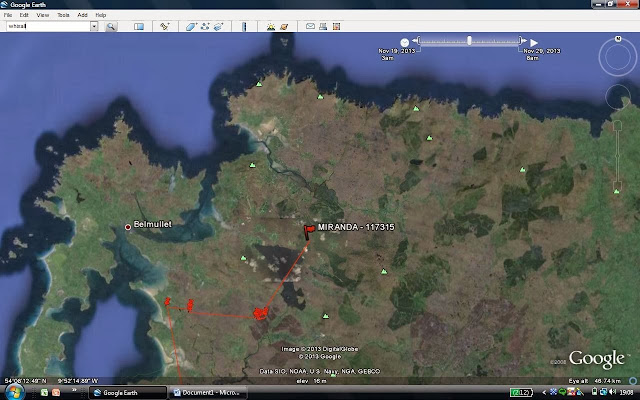 Posted by catbarlow at 04:39 No comments: